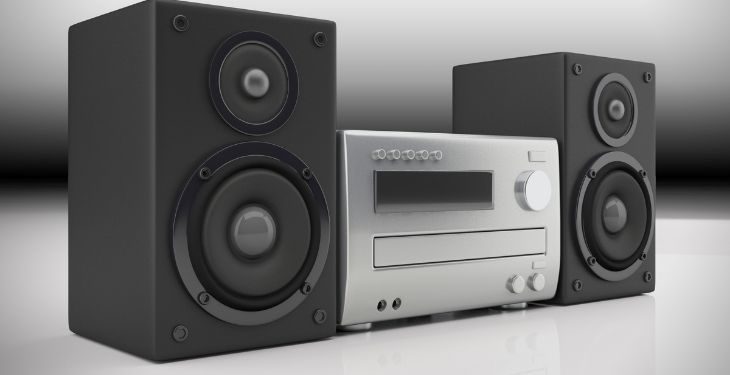 We have all come across these terms in our life at some point in time. Stereo speakers, Mono earphones, even if you are going to buy a physical record you can notice the change in prices depending upon whether it is mono or stereo. So what is the deal with it? What is the actual difference between mono and stereo sound?

What Is Mono Sound?

Mono is one of the most-used audio formats out there. Mono audio format carries a single signal which is why it is called single-channel audio. As you might have guessed in Mono all the audio is sent through one channel. If you still can’t understand let me illustrate with an example:
Let’s say you are listening to a song and if you have used different types of headphones, earbuds and speaker you will notice that audio at times sounds different. With some headphones, you might hear the vocal and drum beats in separate sides and in some headphones you can hear both voice and instruments in both sides. It might not be that big of a deal but that’s where Mono and Stereo comes in.

The one where you hear both voice and instruments without any separate emphasis is Mono. This happens because only one channel carries the whole audio so it is evenly sent to both the sides or buds. Almost all the mobiles, laptops or any device has a built-in Mono microphone. Means that your voice or whatever you are trying to record is going to be sent through a single channel. There is a huge question though. Can you convert Mono audio into Stereo? From the late 80s to early 2000s this was the trend, a Mono audio would be split and be labelled as stereo. They split the voice and instrument which may feel like a stereo but no, it is not stereo.

There is also another intelligent technique. Whoever came up with this deserves an award because that’s how good it is. Every instrument is given its dedicated mono microphone. So this makes an audio sound like stereo and knows what? it is incredibly difficult to distinguish between this and stereo. Did I say right? It’s a genius! But sadly both of these are not stereo. It may sound like a stereo but it’s still mono audio, may be recorded separately.

What Is Stereo Sound?

Stereo is the upgraded version of mono. They have two audio channels. This is where you can split or localize the audio to left or right while recording itself. Almost all the songs that we listen to today, movies and shows we watch have stereo audio. This format focuses on the accuracy of recording and provides emphasis on each channel separately rather than as one. But the audio can only be localized on left and right side, not above or behind.

What Are The Noticeable Differences Between Both Mono And Stereo?

Coming to the differences, Mono audio sounds more direct and all the sources of audio fight each other for the spotlight. All the sources are packed in one so it gives a tight and whole experience. Stereo on the other side gives a lot of space to all the sources.

It gives what people call a theatrical experience. In a stereo, you can distinguish between different sources and each source manages to stand out at particular portions of audio, provided there is an adequate emphasis on it. It creates a space for what is important.

What About The Usage Of Both Mono And Stereo?

Using or recording Mono audio is easy when compared to recording with stereo. Using a stereo setup or equipment needs some sort of basic technical knowledge or experience. Knowing the positions in the setup is quite important in it.

What About The Cost Of Mono And Stereo Setups?

There is no huge difference between the costs of mono and stereo setups although stereo is slightly costly. The price range of mono is from low to medium but the price of stereo sets usually start from medium and go to high. This is due to the technicality and complexity involved in the setup compared to the mono audio platform.

What Are Mono And Stereo Setups Ideally Used For?

Mono audio systems are usually used for radio talk shows, mobile communication, hearing aids and almost all the devices have an inbuilt mono microphone. Used mostly when there are no additional sources of audio so that the voice gets more emphasis and is delivered in a more crispy manner.

Stereo systems are used in movies, television, music players and many mini sound systems. Their motive is to give the best possible experience to the user by providing emphasis on various audio sources. Gives you a complete or a theatrical experience. Every source is given the separate emphasis on particular portions. Ensures accuracy even when there is more than one source of audio. 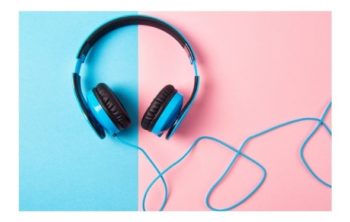 I think almost all of us would’ve faced this problem one time or another. Sound will come only … 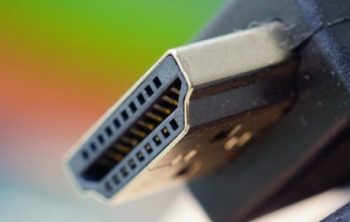 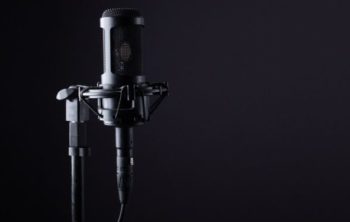 Whether you are a vocalist, a studio artist, professional entertainer, musician, or just someone who wants to practice …

This site uses Akismet to reduce spam. Learn how your comment data is processed.

The Difference Between Mono And Stereo S… 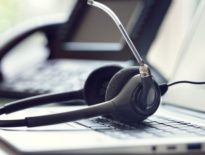 Tips & Tricks How To Use Headset Mic On PC With One Jack? 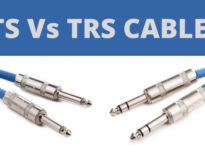 Tips & Tricks TS Vs TRS Cables. Which One To Choose & Why?
0